Carina Biotech celebrates its researchers, supporters and toasts to the future

Guests were treated to wonderful wine from Marble Hill Wines and enjoyed an update from Justin and one of Carina’s lead researchers Professor Simon Barry on what has been happening in the labs and beyond. Justin told the story of 6-year-old Emily Whitehead whose CAR-T therapy cured her of the cancer that came so terrifyingly close to taking her life. Carina wants to create the same response in people with many forms of solid cancers.

It was wonderful to see so many colleagues and friends from CTM CRC, the Centre for Cancer Biology, SAHMRI, UniSA, the University of Adelaide, the Women’s & Children’s Hospital Foundation, CanTeen and Childhood Cancer.

A big thank you to everyone for coming. 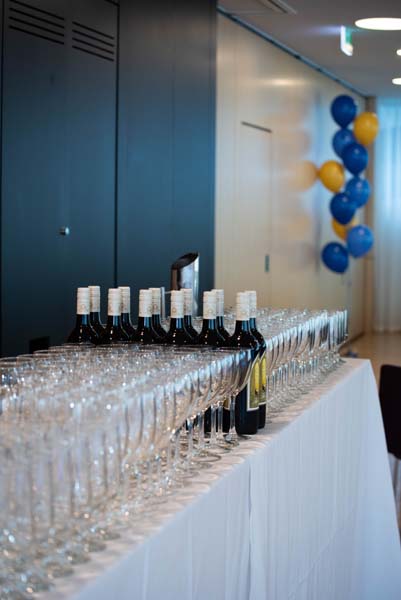 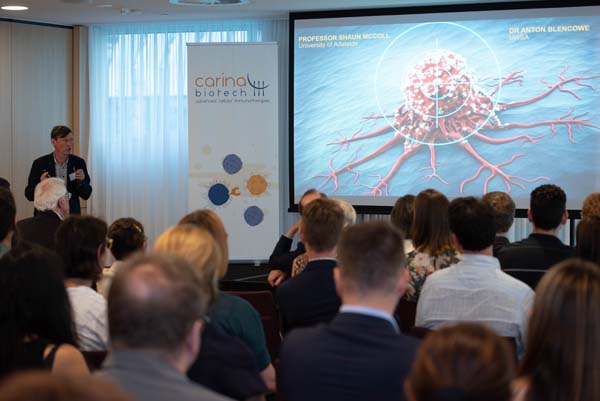 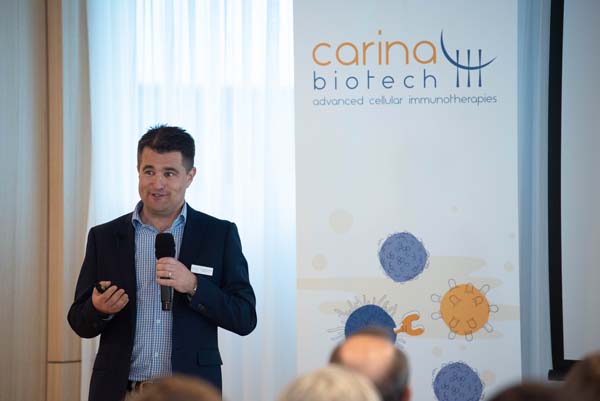 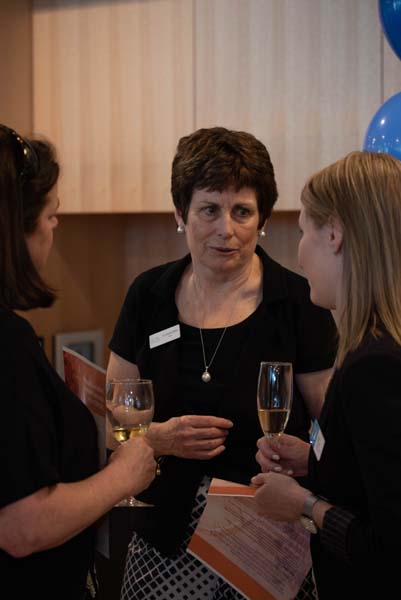 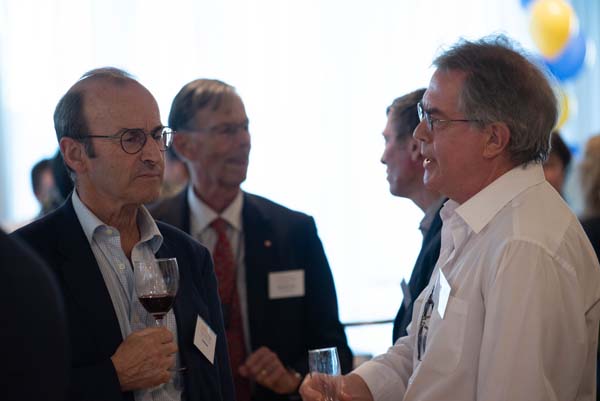 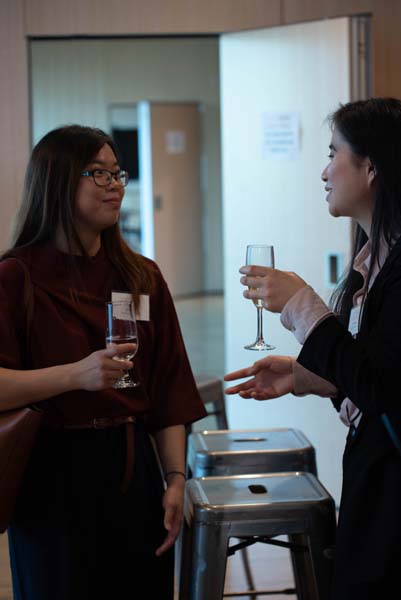 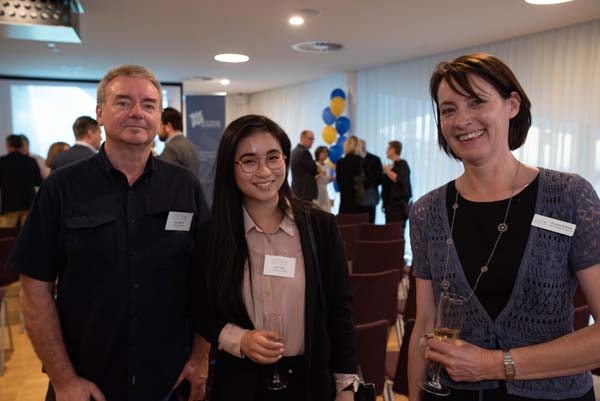 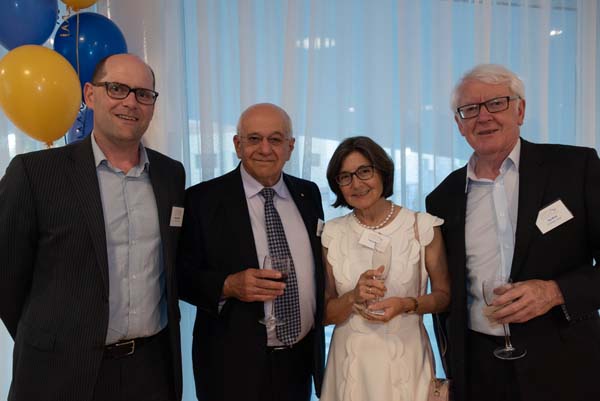 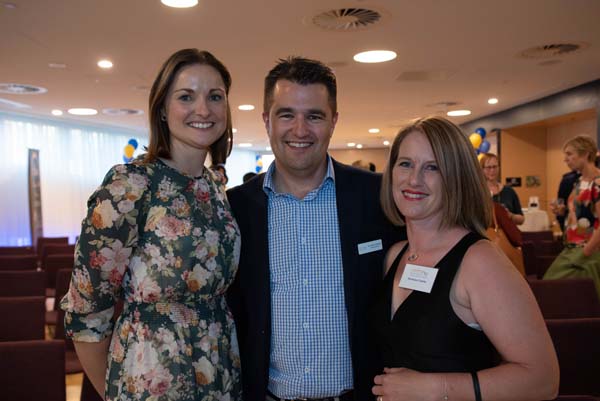 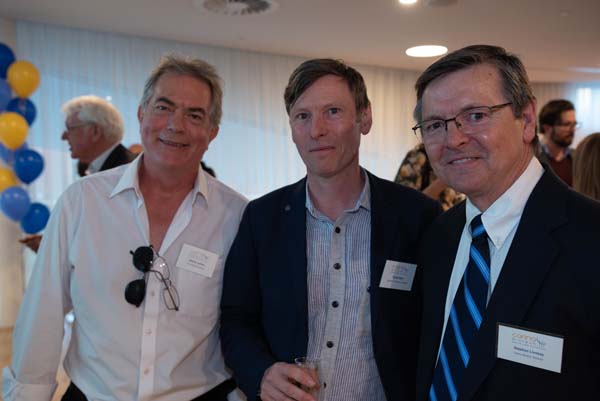 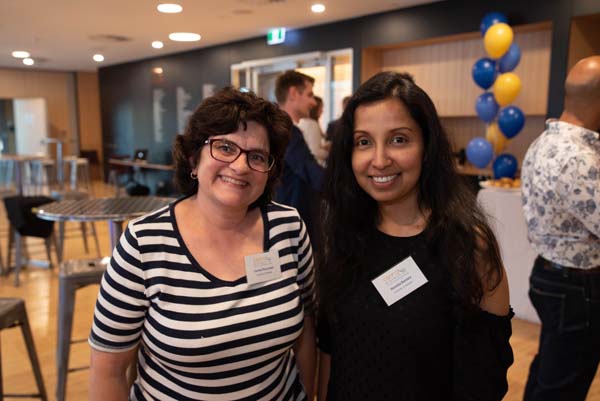 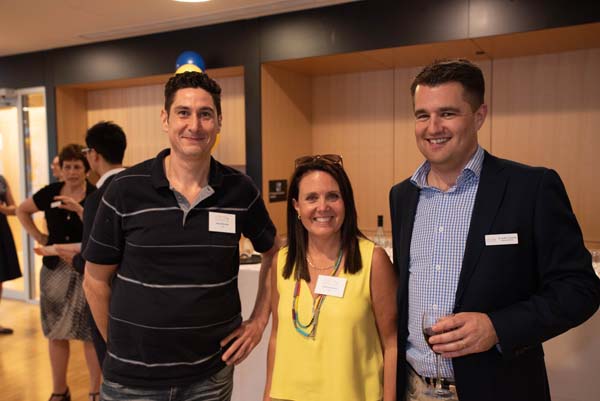 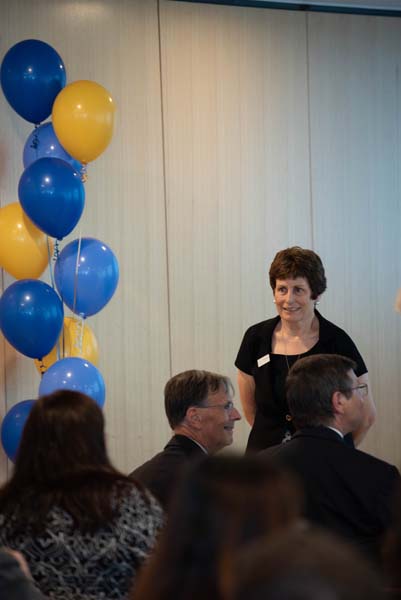